As a result of rapid industrial development and the changing demands of an evolving economy during the late 1940’s, the people of the Sabine River area, both in Texas and Louisiana, realized a need to provide for the future of the area.

Ready to get started?

Toledo Bend is the largest man-made body of water in the South, and the fifth largest in surface acres in the United States. From the dam site, the reservoir extends 65 miles upriver and inundates land in Texas and Louisiana. It was constructed for the purposes of water supply, hydroelectric power generation, and recreation. In all, the lake normally covers an area of 185,000 acres.

Land acquisition began in 1963, with construction of the dam, power plant and spillway the next year. Following completion of the structures, the power plant began operation in early 1969. The project was dedicated in October 1969. Toledo Bend Reservoir is the only public water conservation and hydroelectric project in the nation to be undertaken without federal financing. 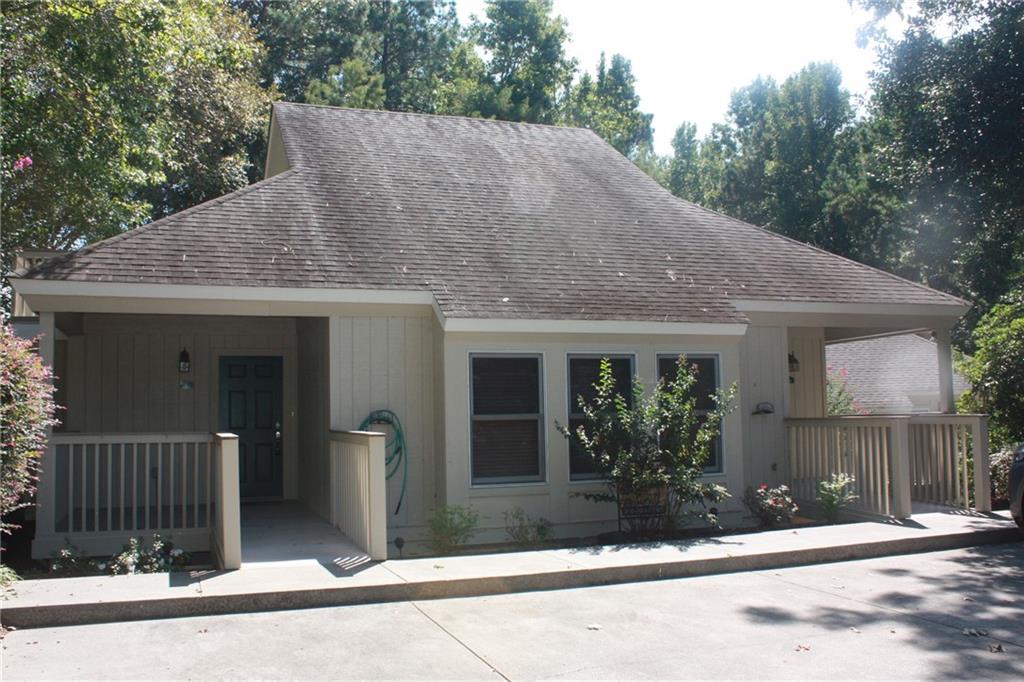 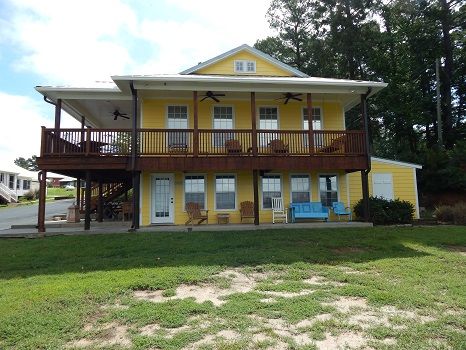 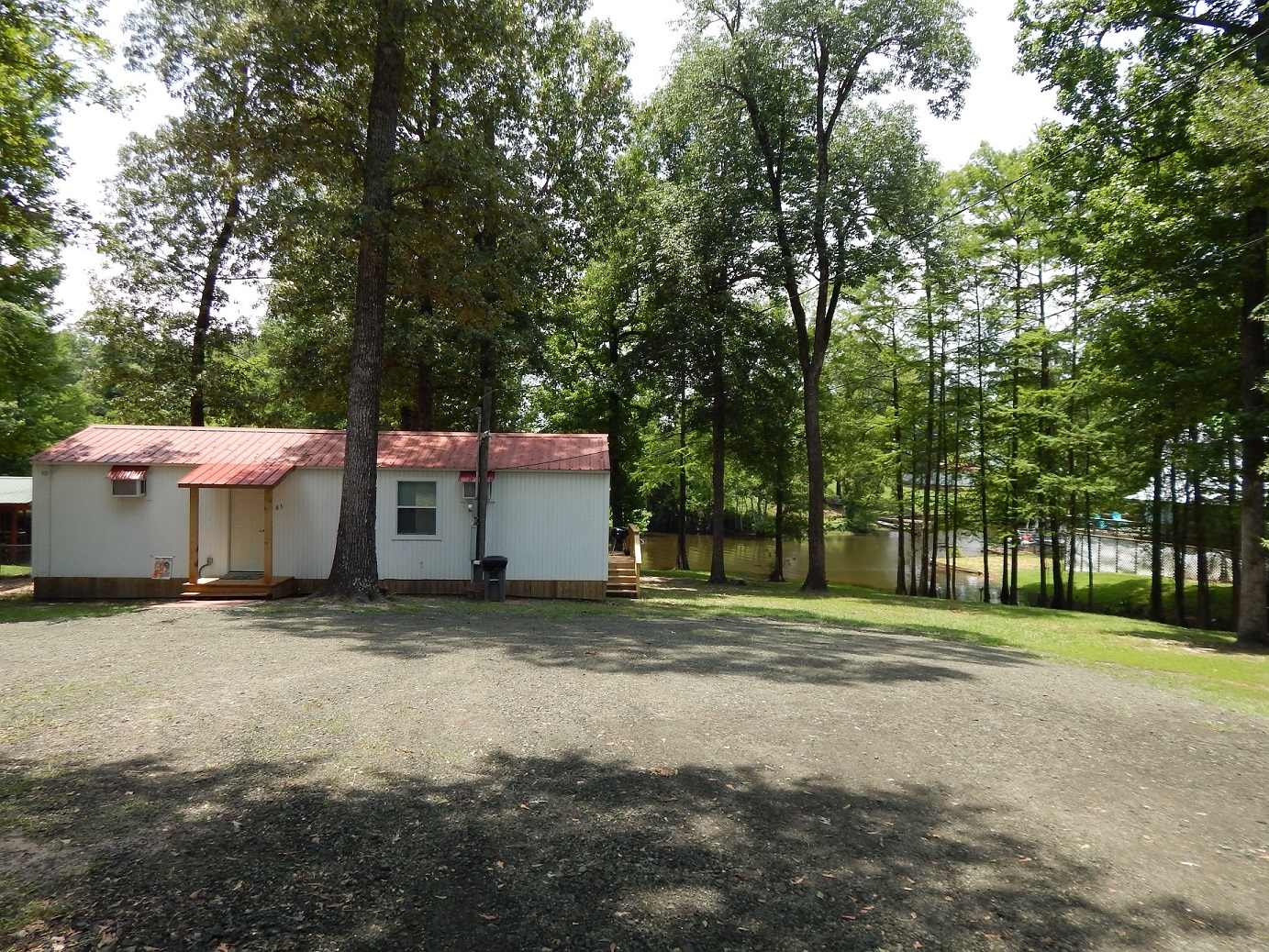 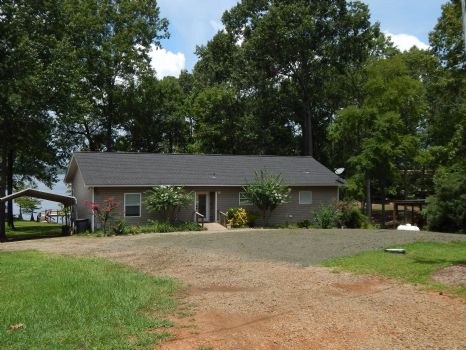 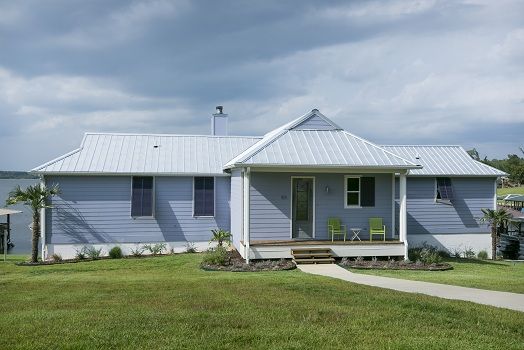 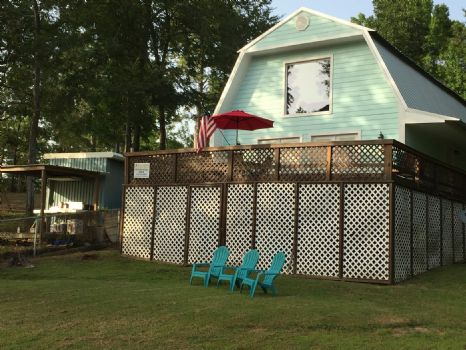